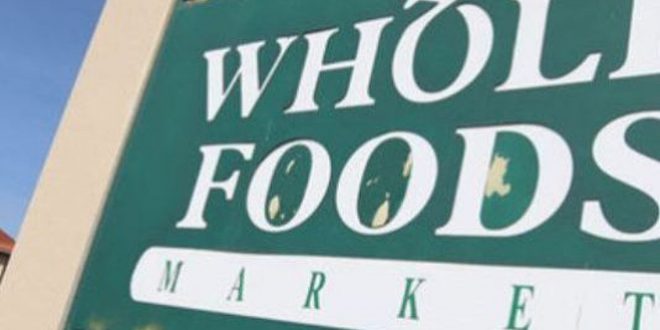 Whole Foods will be no longer be working with Instacart, the grocery delivery company told.

The move has come a little over one year after Amazon acquired Whole Foods for a whopping $13.7 bn. Amazon has its own delivery service known as AmazonFresh.

Instacart and Whole Foods started working together in the year 2014. 2 years later, they signed a deal for Instacart to become the exclusive delivery carrier of the chain.

Instacart presently employs 1,415 couriers, which it refers to as “in-store shoppers,” across a total of 76 Whole Foods locations.

Around 75 percent of the employees are likely to be transferred to other locations, Instacart CEO and Founder Apoorva Mehta told in a statement. However, the remaining 25 percent, which is about 350, will be laid off and will be receiving 3-month separation packages and tenure-based compensation as well.

Instacart will start winding down its operations at Whole Foods from February 10 on wards and will exit the marketplace in the next few months, the company told.

Michael Taylor, Founder of Newz Wave, has a lot of experience in business as it was his passion and he started it as a profession at an early age. His bold and bright personality allows him to fearlessly collect data and information from many sources. His experience and influence helps provide the website with all the latest news in Business niche.
Previous Coast Guard searching for cruise ship passenger who went overboard off Florida
Next Company offers $100k to live without smartphone for a year