Klopp Revealed his First Impression of Sadio Mané: “He looked like a rapper”

One of Jürgen Klopp‘s main successes as a football coach is his ability to manage a locker room.

He does it from a fatherly approach, but always using good humor and he has recently demonstrated it by revealing what his impression was when seeing Sadio Mané for the first time.

“I remember the first time I saw Sadio. It was in Dortmund. He was a very young boy, his baseball cap was crooked, he had the blonde wick he still wears today. He looked like a rapper who was just getting started. And I remember thinking, No I have time for this,” he revealed in German in a documentary about the life of the Senegalese player from Liverpool.

Back then, Mané was still playing for Red Bull Salzburg and Klopp was for Borussia Dortmund.

“Our team at the time was not so bad, I needed someone who could endure not being an undisputed starter from the start, someone I could develop,” he added.

However, she regretted not hiring him at the time. “I would say that I tend to have a good impression of people at first glance, but I was wrong. I followed the rest of his career and his success with RB Salzburg. At Southampton he simply dominated everything.” 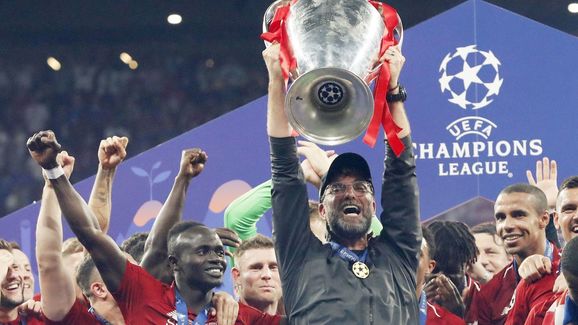