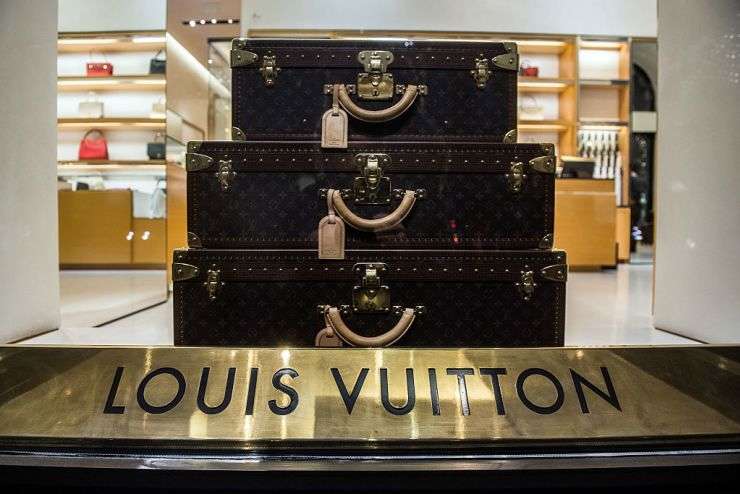 French luxury behemoth Louis Vuitton Moet Hennessy told on Friday that it has agreed to buy group of luxury hotels named Belmond in a deal valuing the company at a whopping $3.2 bn.

LVMH told that it has agreed to pay $25 per Belmond share, which is a 40-percent premium over the closing price of Thursday.

Belmond owns, manages or partly owns 46 luxury hotels, restaurants, train as well as river cruise properties. The company posted a total of $140 mn in earnings before interest, taxes, depreciation and amortization out of $572 mn in revenue in the 12-month long period which is ending on September 30.

Michael Taylor, Founder of Newz Wave, has a lot of experience in business as it was his passion and he started it as a profession at an early age. His bold and bright personality allows him to fearlessly collect data and information from many sources. His experience and influence helps provide the website with all the latest news in Business niche.
Previous Howard County officer catches meteor shower on dash cam
Next Bobcat in Upper Valley attacks tests positive for rabies