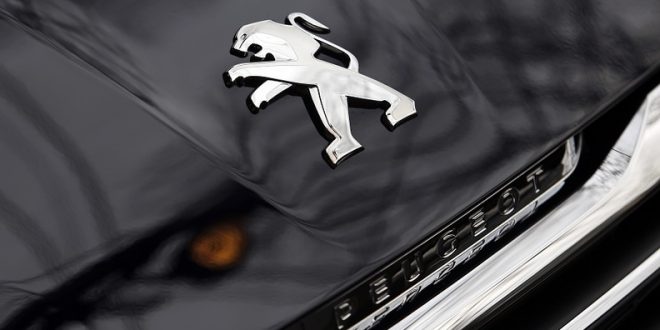 Peugeot to re-enter the US market after almost three decades

The plans of French automobile firm PSA to re-enter the US now seem to have started materializing. PSA left the North American market in the year 1991 but now, PSA will be leading its comeback efforts in North America yet again under the brand Peugeot.

PSA has not provided any sort of official timeline about its final plans to begin selling the Peugeot cars in the US. However, according to a report, the firm is expected to start Peugeot’s North American operations starting the year 2026.

As per a report by Automotive News, Carlos Tavares, CEO, PSA said that the Peugeot cars meant for the US markets will be manufactured in China and Europe both.

Notably, the firm initially announced about its plan to make a US comeback in the year 2016 and since then has been slowly carving its future there. Besides, just when PSA launched its car-sharing mobile application known as ‘Free2Move’ in the US, several reports suggested that the firm was actually homologating its cars for the markets there.

Though it is quite early to talk about how the upcoming Peugeot vehicles in the US would look like, we can take a glimpse at Peugeot’s vehicle range in the other markets to get a brief idea.

Michael Taylor, Founder of Newz Wave, has a lot of experience in business as it was his passion and he started it as a profession at an early age. His bold and bright personality allows him to fearlessly collect data and information from many sources. His experience and influence helps provide the website with all the latest news in Business niche.
Previous Racial profiling costs job for 2 Portland hotel employees
Next NASA’s Curiosity Mars rover went into a default safe mode and researchers still aren’t sure why