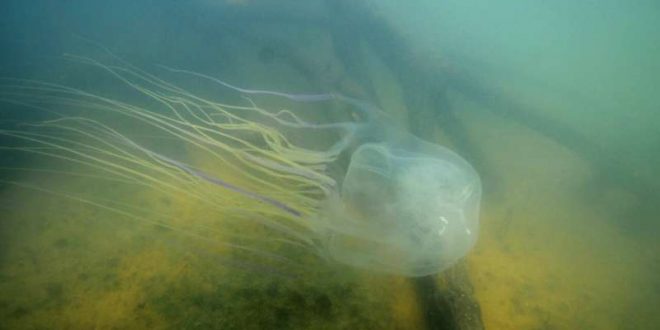 Researchers at Australia’s Sydney University have finally found an antidote for the most venomous and lethal sea creature known to mankind, the Australian box jellyfish.

The box jellyfish has around 60 tentacles which can get as tall as 3 meters. They mainly thrive in the coastal water near the west and north of Australia as well as the Philippines, said the press release from the university.

Each of these tentacles contains several microscopic hooks loaded with venom, which is enough to kill over 60 human beings, said the university. Greg Neely, associate professor and an author of the study said that there is no other animal which carries that much of venom in the world.

The jellyfish venom can result in extreme pain, tissue necrosis, heart attack and even death in just a few minutes of severe sting. If the venom does not kill, it can cause agonizing pain.

With the help of genome editing method called CRISPR, the researchers discovered a molecular antidote that was safe for human use and could block the sting symptoms when applied to the skin within a span of 15mins.

Though the researchers believe that the antidote can prevent most of the symptoms of the venom, more research is required to determine if it can prevent heart attack.

The study appears in the journal Nature Communications.

Nicole is a science graduate and professional with a strong experience in content management of Science related articles. Her strength includes the sound knowledge of science as well as astronomy.
Previous Ebola outbreak in DR Congo marks record number of death toll rate in a single day
Next Burger King launches five new ‘Impossible Whopper’ meal boxes in the US 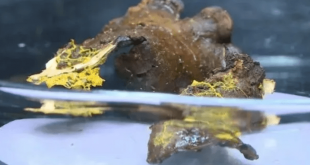