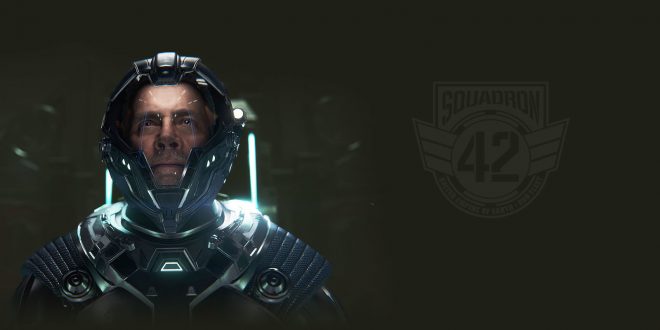 The creator of Star Citizen, Chris Roberts made an announcement today that Squadron 42 would be available to play in the year 2020. As per Roberts, his development team is expecting to be “feature and content complete” on the single-player game by 2019 end. The game will have a 6-month Alpha run during the first half of the year 2020 and release a Beta build of Squadron 42 probably in the 2nd quarter.

Billionaire record executive Clive Calder as well as his son Keith provided a whopping $46 million to Roberts’ development company in place of a minority share in the company along with seats on the board of directors. The stimulus package has supposedly given Roberts some amount of confidence that Squadron 42 can eventually get across the finish line after missing promised release dates in the year 2014 and 2017. Cloud Imperium announced that it would be splitting up Squadron 42 and Star Citizen into different games in the year 2016.

The Star Citizen project, which includes Squadron 42, is known to be one of the most successful crowdfunding projects of all time. It raked in $2.1 million via Kickstarter about 8 years ago and has been still able pump up with more cash by actual investors as well as gamers who actually want to get their hands on it — which includes one fan who spent over $30,000 on virtual ships.

From television to the internet platform, Jonathan switched his journey in digital media with Newz Wave. He served as a journalist for popular news channels and currently contributes his experience for Newz Wave by writing about the tech domain.
Previous Deadly Ebola cousin Marburg found in West African bats
Next Apollo Astronaut Bill Anders dubs a manned Mars mission as ‘stupid’ effort 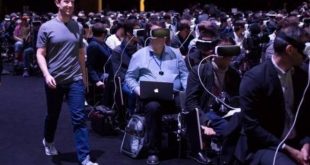