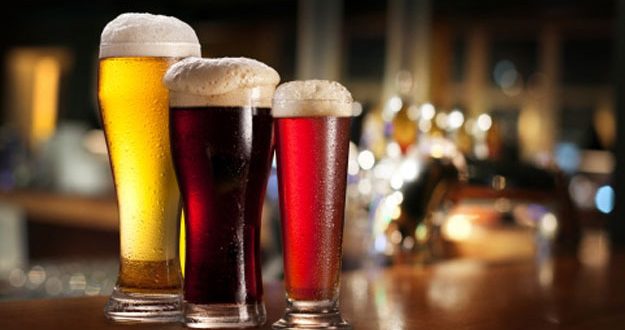 Is it possible for a weed killer chemical to be present in your beer and wine? Well, a study suggests that this might be true.

The study, conducted by the US Public Interest Research Group (PIRG), says that traces of a weed killer chemical known as glyphosate have been discovered in famous beer and wine brands.

Glyphosate, a major ingredient used in the making of agrochemical Roundup, is an herbicide and pesticide which is a probable carcinogen for humans, as per PIRG. Of the 20 beers and wines tested for the study, 19 contained traces of glyphosate.

As per the study, beer brand Tsingtao Beer and wine brand Sutter Home showed the highest levels of glyphosate during the test.

On the other hand, the study noted that Peak Beer was the only beer brand which did not show any detectable glyphosate traces.

The PIRG recognized the levels of the chemical in these tested drinks were below the risk levels set by the Environmental Protection Agency (EPA).

The health professionals have asked for further research on the case before recalling any of these famous beer and wine brands from the market.

Michael Taylor, Founder of Newz Wave, has a lot of experience in business as it was his passion and he started it as a profession at an early age. His bold and bright personality allows him to fearlessly collect data and information from many sources. His experience and influence helps provide the website with all the latest news in Business niche.
Previous New picture of Jupiter sent by NASA’s Juno orbiter is simply amazing
Next Tesla Inc CEO Elon Musk changes his name on Twitter, teases about new announcement to come