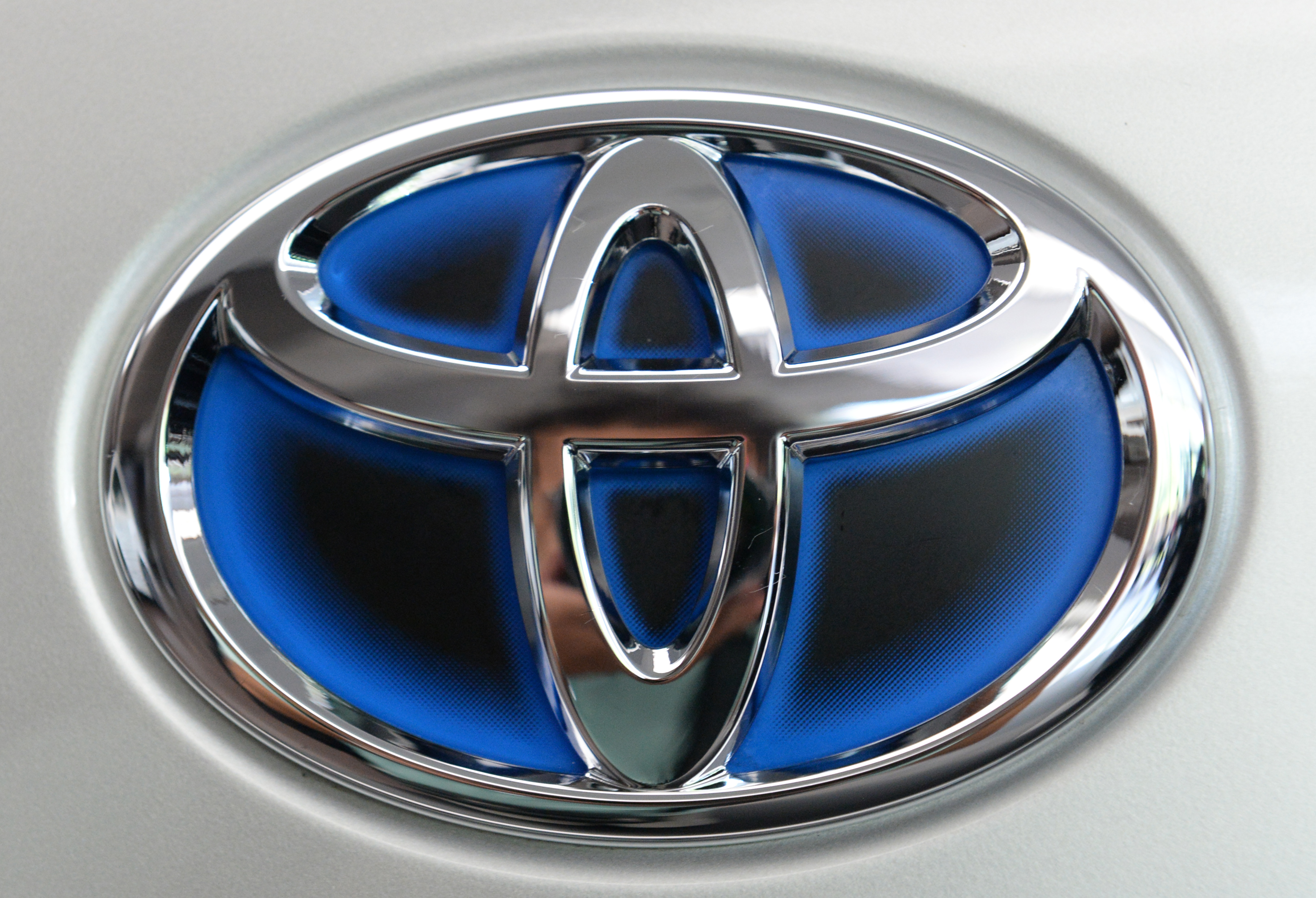 DETROIT — Toyota is now recalling around 70,000 Toyota and Lexus brand vehicles in North America for replacing air bag inflators which could explode and hurl shrapnel at passengers and drivers.

Takata uses the chemical ammonium nitrate for creating a small explosion and inflate the bags. But it may deteriorate and burn too quickly, blowing apart a metal canister.

The Toyota and Lexus vehicles were known to be recalled earlier and the inflators replaced with new ones which still used ammonium nitrate. In the latest recall, Toyota will be using inflators made by another company which uses a safer chemical.

Owners will be notified in early 2019. Toyota says that it has replacement parts available.

Toyota told that it is doing the recall a year before the schedule set by the U.S. National Highway Traffic Safety Administration.

At least 23 people have died all round the world because of the problem caused by inflators that are made by Takata Corp., resulting in the biggest series of auto recalls in the history of the U.S. They cover a total of 37 million vehicles and around 50 million inflators in the U.S. About 100 million inflators are expected to be recalled worldwide.

The recalls have forced Japan’s Takata to seek bankruptcy protection.

Michael Taylor, Founder of Newz Wave, has a lot of experience in business as it was his passion and he started it as a profession at an early age. His bold and bright personality allows him to fearlessly collect data and information from many sources. His experience and influence helps provide the website with all the latest news in Business niche.
Previous Bobcat in Upper Valley attacks tests positive for rabies
Next Coast Guard searching for cruise ship passenger who went overboard off Florida